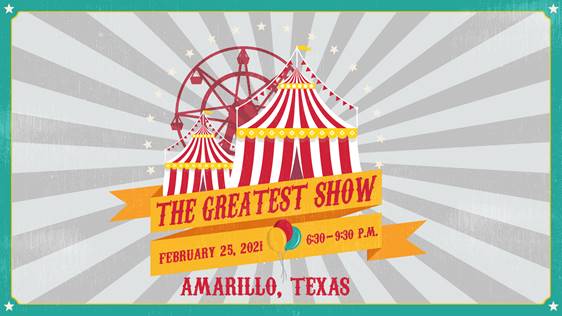 The American Advertising Awards, hosted by AAF-Amarillo, is the finest of a three-tier, national competition. Concurrently, all across the country, local entrants compete to win ADDY Awards moving them into the second tier, where the local ADDY winners compete against winners from other local clubs in one of 15 district competitions. District ADDY winners are then forwarded to the third tier, the national stage of the American Advertising Awards.

A GOLD ADDY is recognition of the highest level of creative excellence and is judged to be superior to all other entries in the category. Entries that are also considered outstanding and worthy of recognition receive a SILVER ADDY. The number of awards given in each category is determined by the judges, based on the relative quality of work in that category.

Entering the American Advertising Awards supports the entire advertising industry, because the AAF and its local and district affiliates use the proceeds to enhance advertising through programs such as public service, internships, advocacy groups, advertising education and consumer awareness.

Check out a GUIDE TO ENTERING THE AMERICAN ADVERTISING AWARDS

All entries will be submitted and judged online. You will be notified if physical copies are needed for any reasons.

Entries can be submitted by students and professionals. There is no limit on the number of entries a person or company can submit. Online entries must be submitted by January 15, 2021 at 5:30 p.m.

AAF-Amarillo is the Amarillo chapter of the American Advertising Federation, a national network of affiliated advertising clubs.